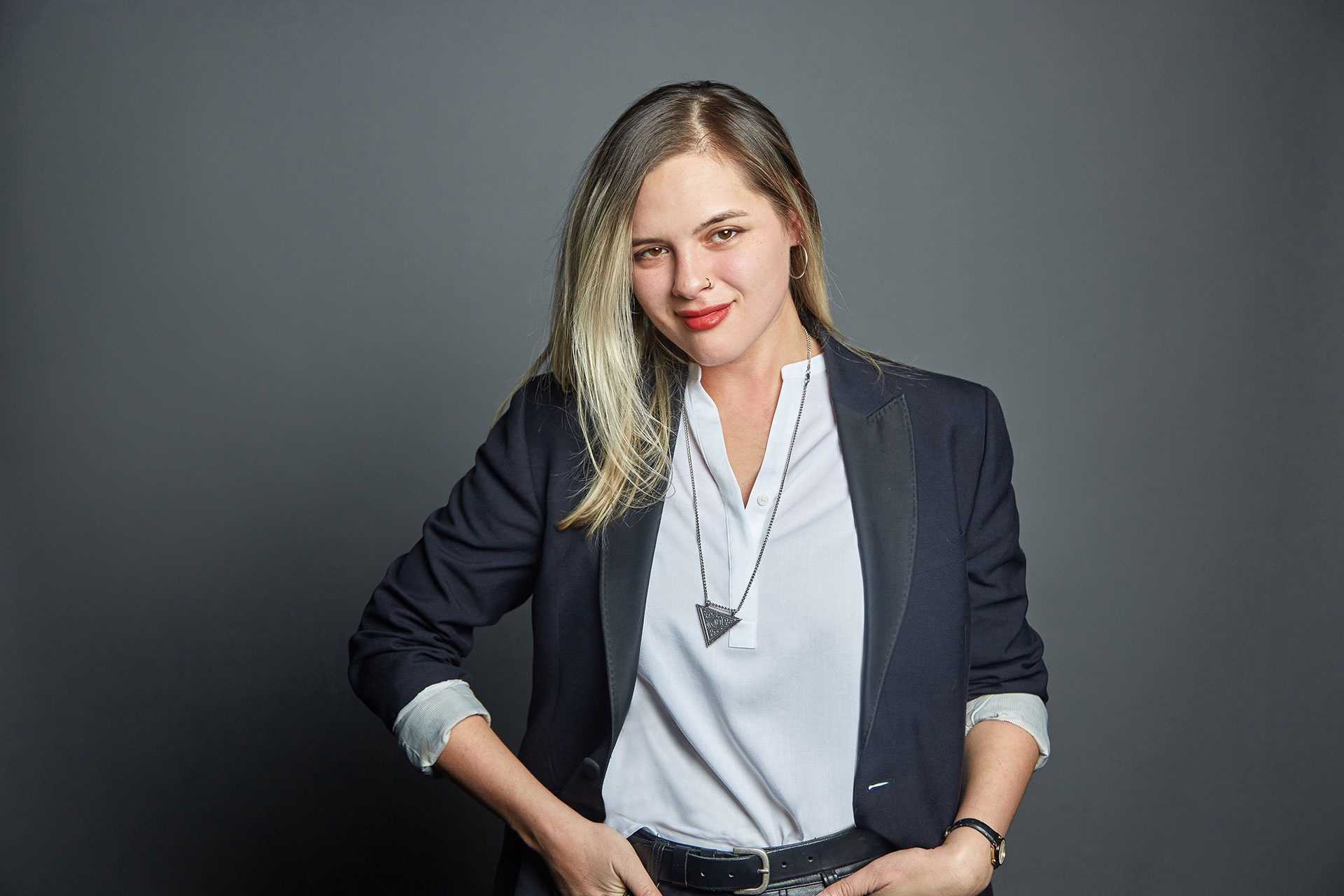 Heather Cameron Freedman is a New York-based costume designer and visual artist, who works in opera, theater, film, and dance. Heather's background in illustration makes drawing and painting an essential part of her interdisciplinary process. Her love of collaboration drew her to live performance and film. Heather was the Resident Fellow of Rhode Island School of Design’s (RISD) European Honors Program in Rome (2015-17). In Rome, she collaborated on costume designs for William Kentridge and Kristin Jones’s Triumphs and Laments, an opera performed on the banks of the Tiber River. Recent projects include Red Velvet (NYU Grad Acting),“Marimba” Choreographed by Lar Lubovitch (Second Avenue Dance Company), and Out of Order, a short film by Brandon and Cameron Laventure. 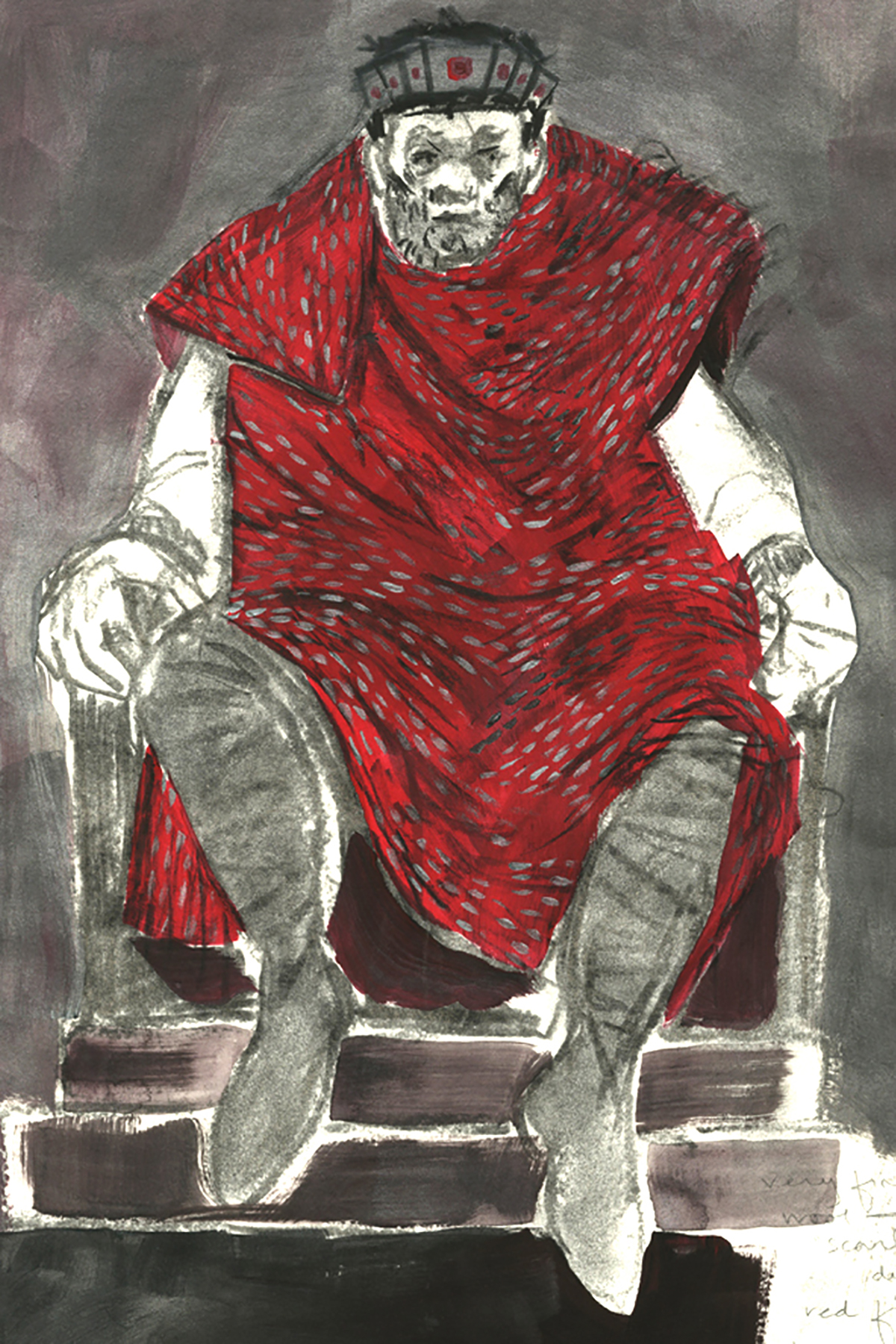 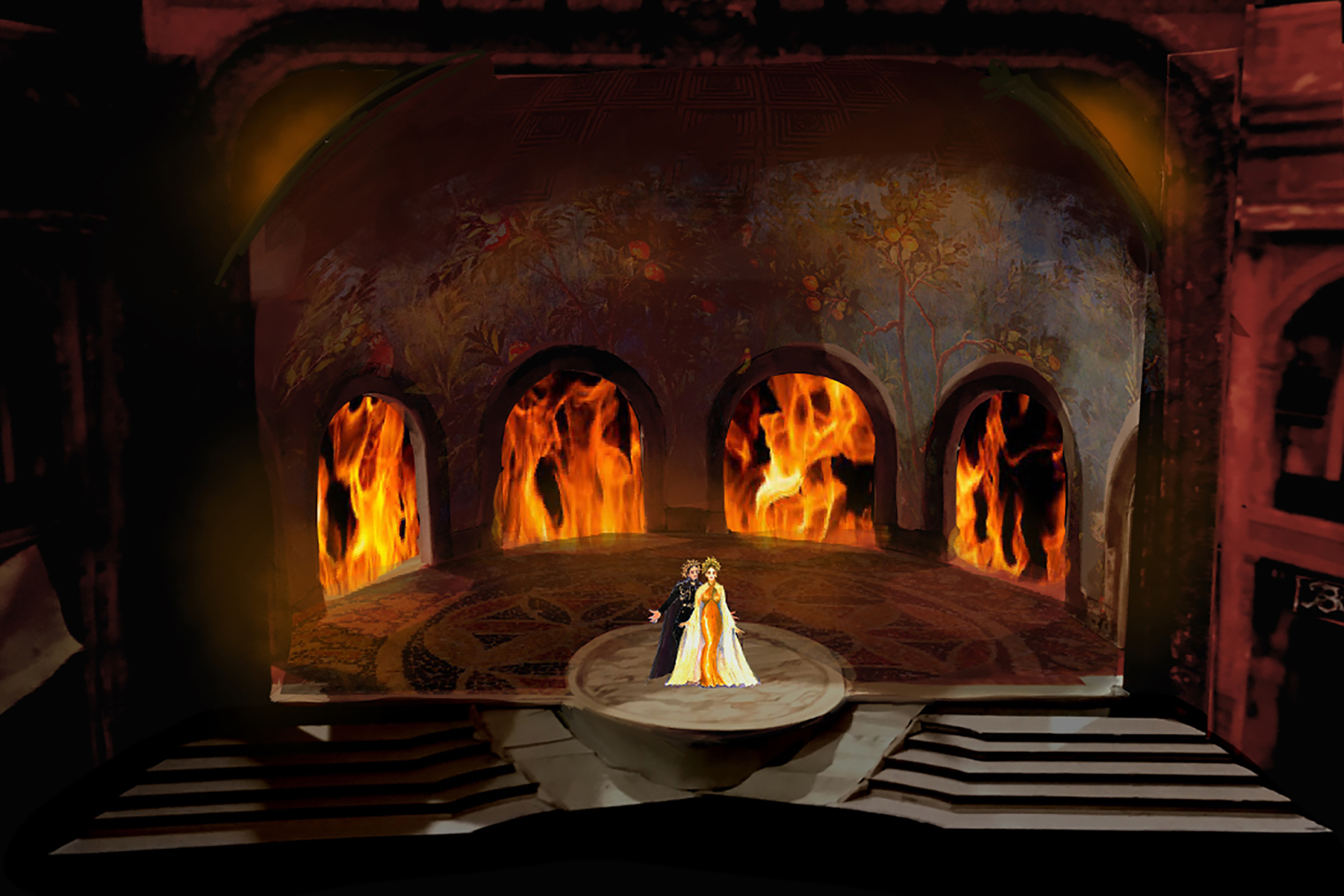 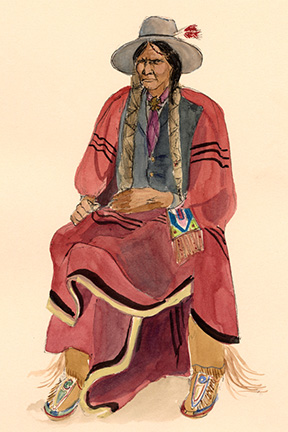 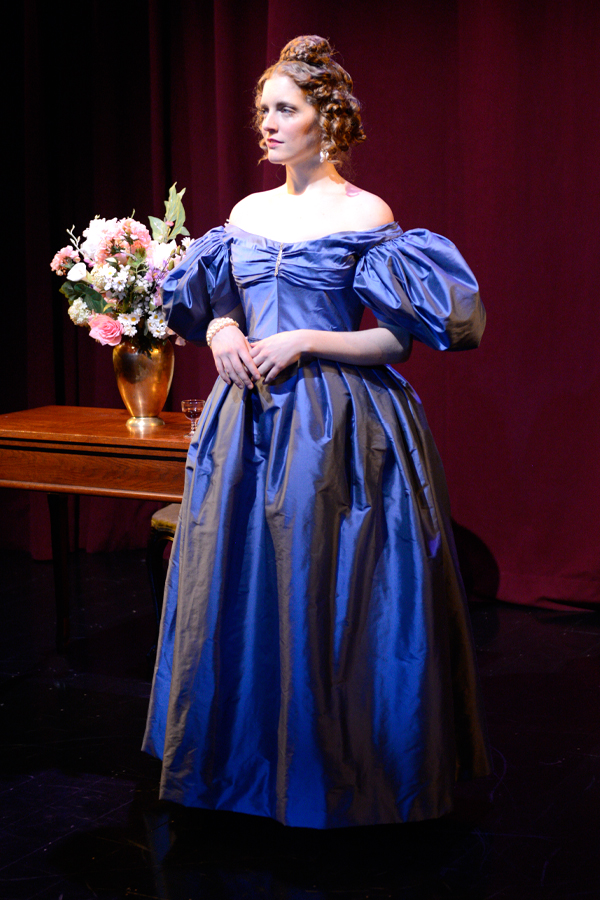