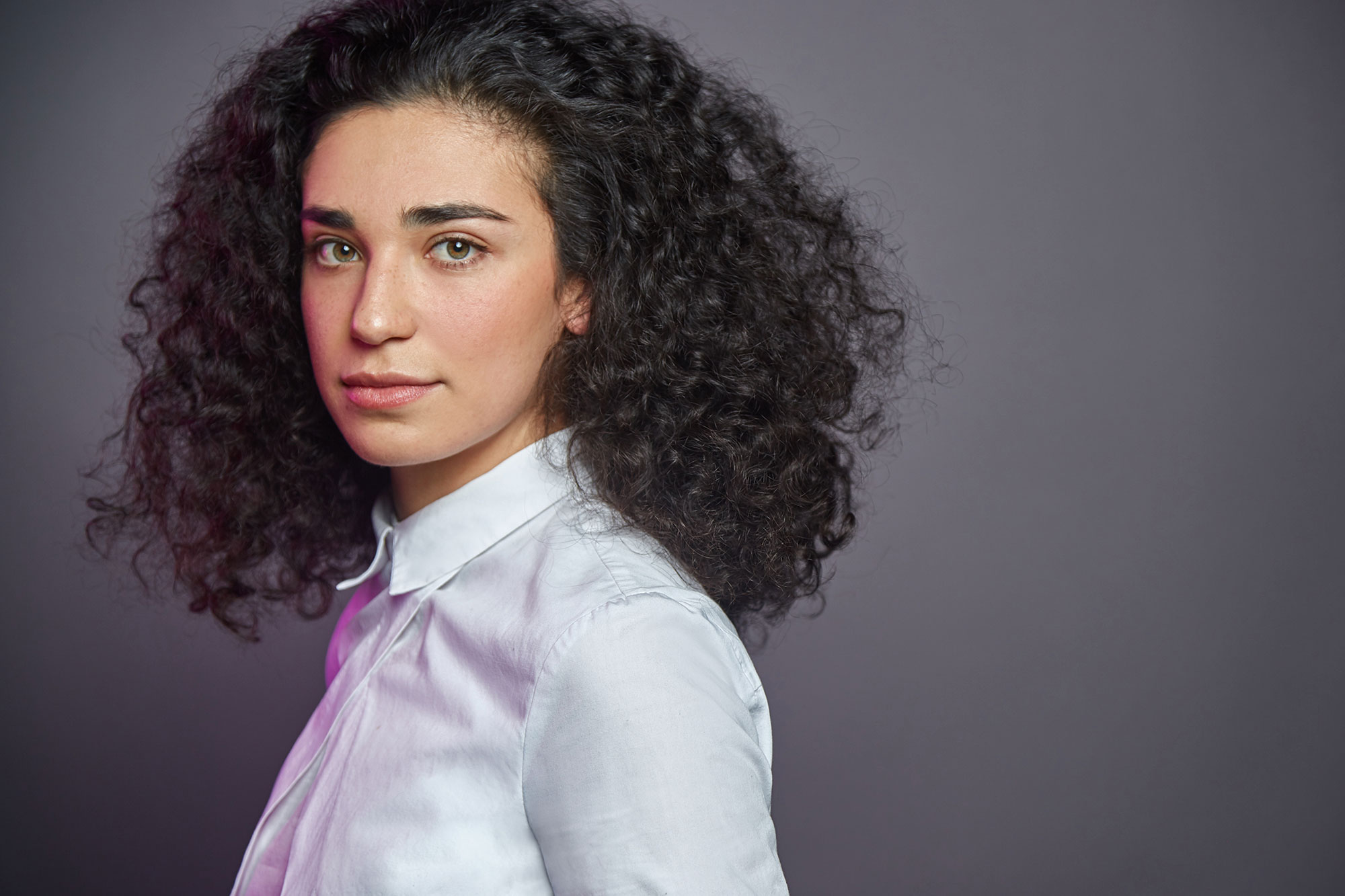 JULIANA BARRETO BARRETO is a Colombian designer for theater and film based in Brooklyn, NY. In her native Colombia she worked as a set and costume designer at venues such as Teatro Nacional, Teatro Colón and Espacio Odeón. For film she has designed many short films and has worked in the art department for feature films such as Jungle (2017) directed by Greg McLean, Elizabeth Harvest (2018) directed by Sebastian Gutiérrez and Triple Frontier (2019) directed by J.C. Chandor. She creates atmospheres in which characters can breathe, and worlds in which their stories can be told. 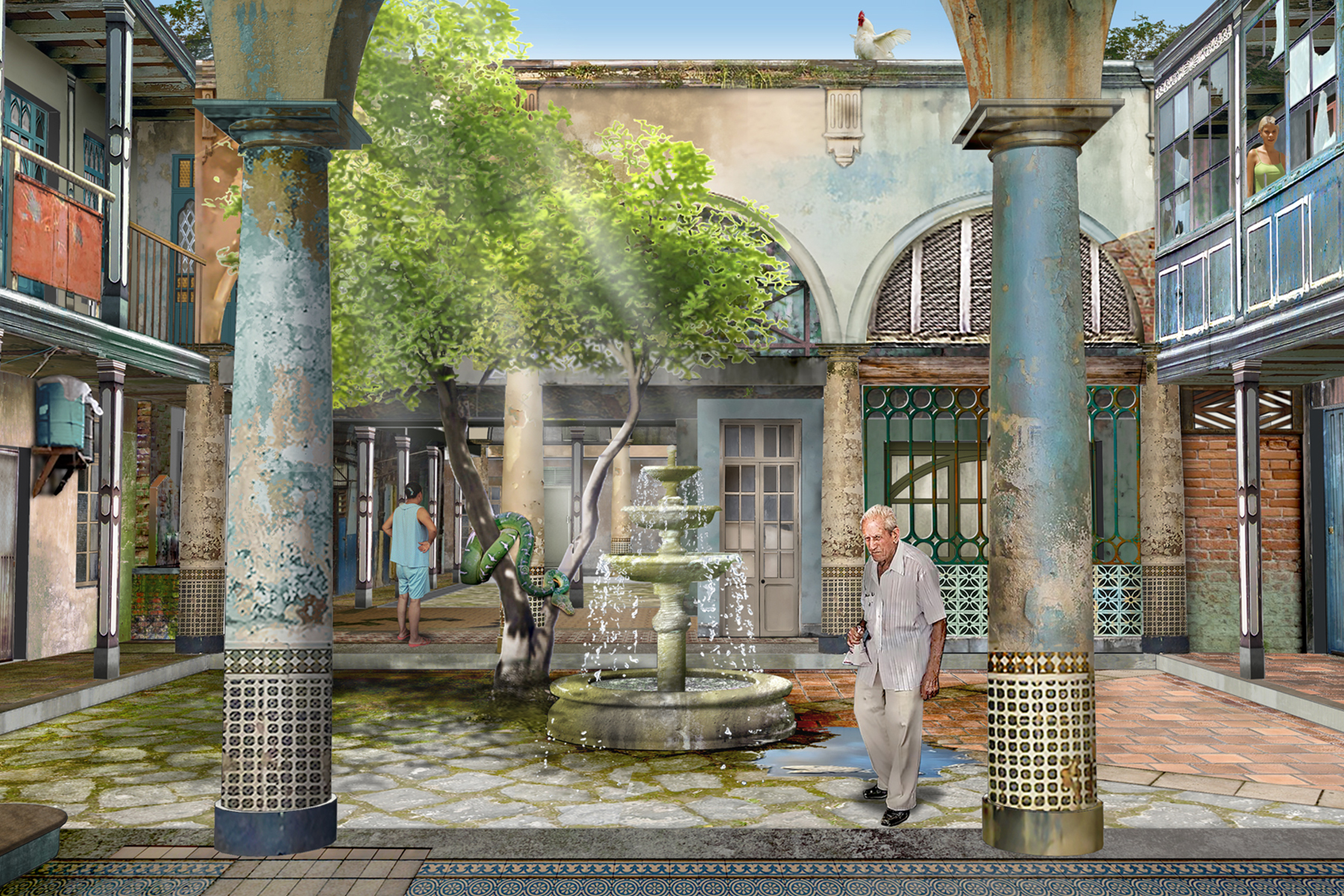 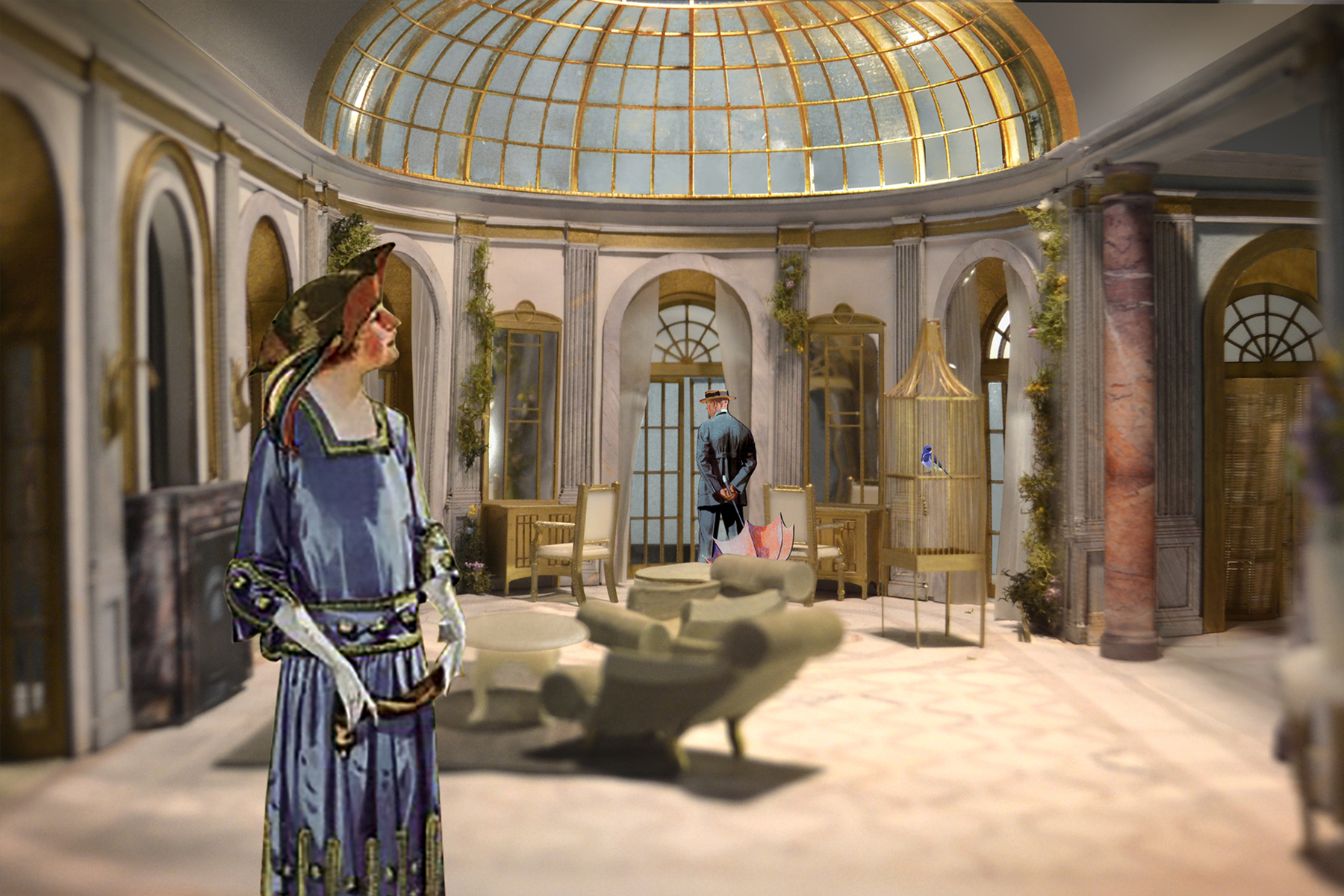 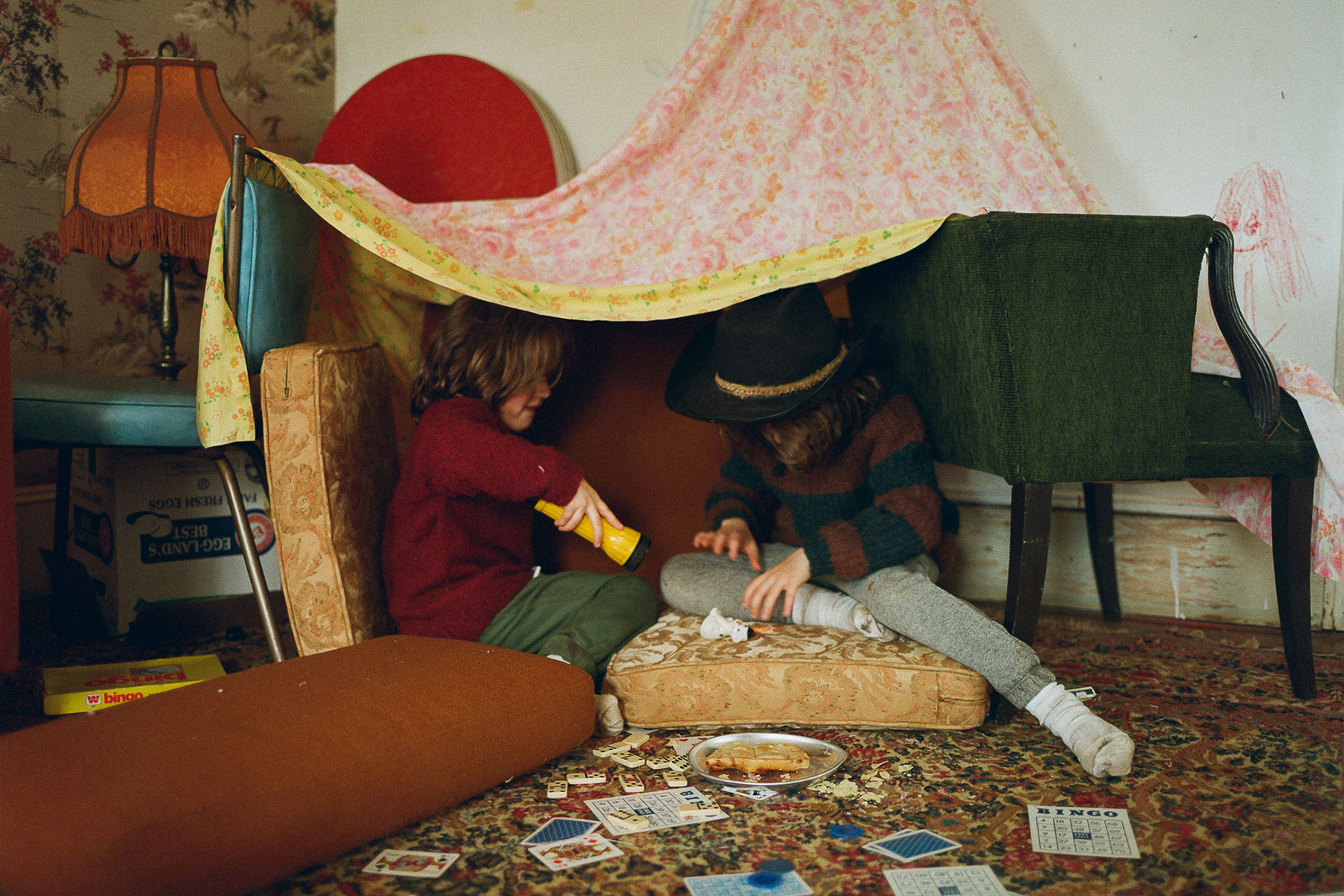 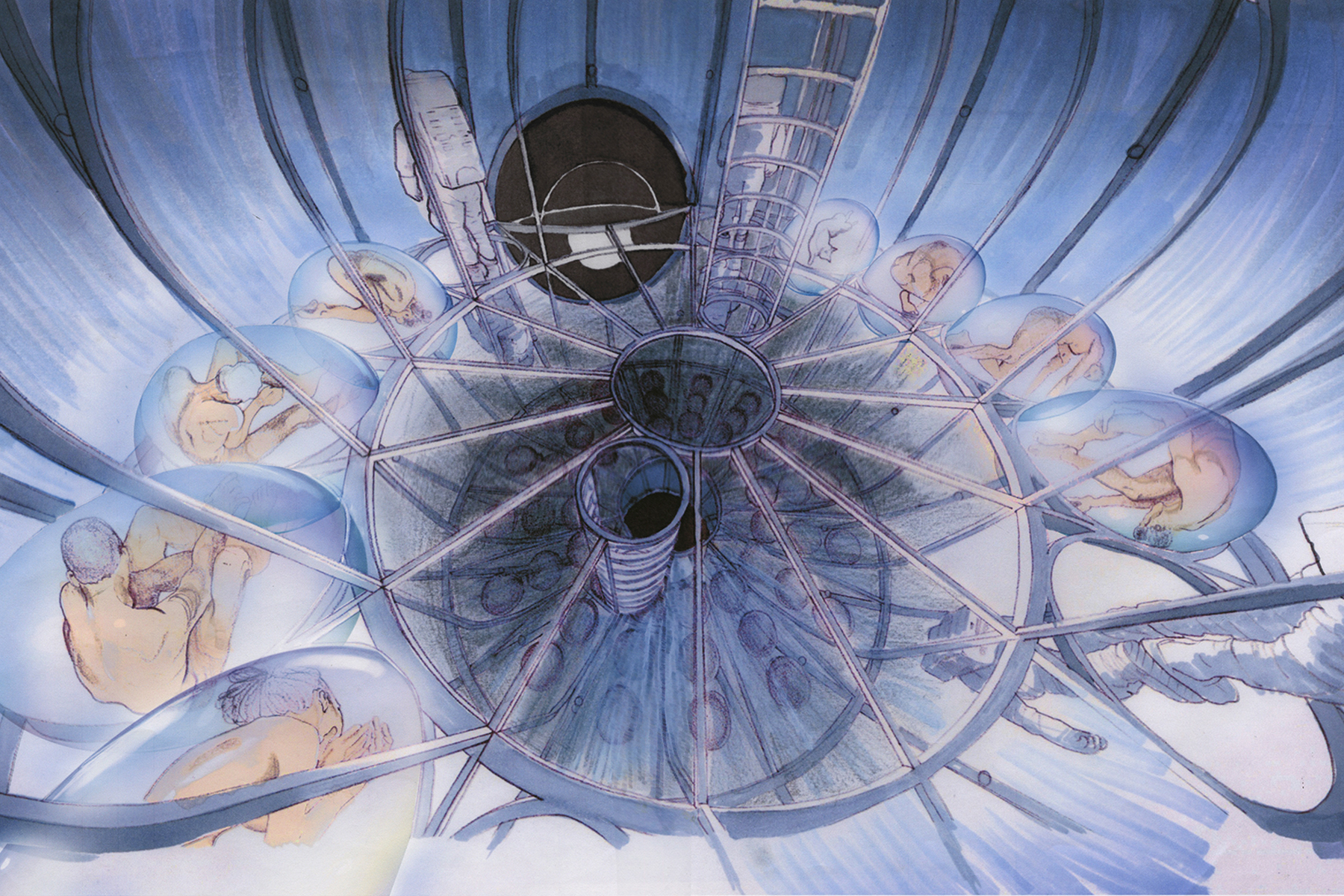