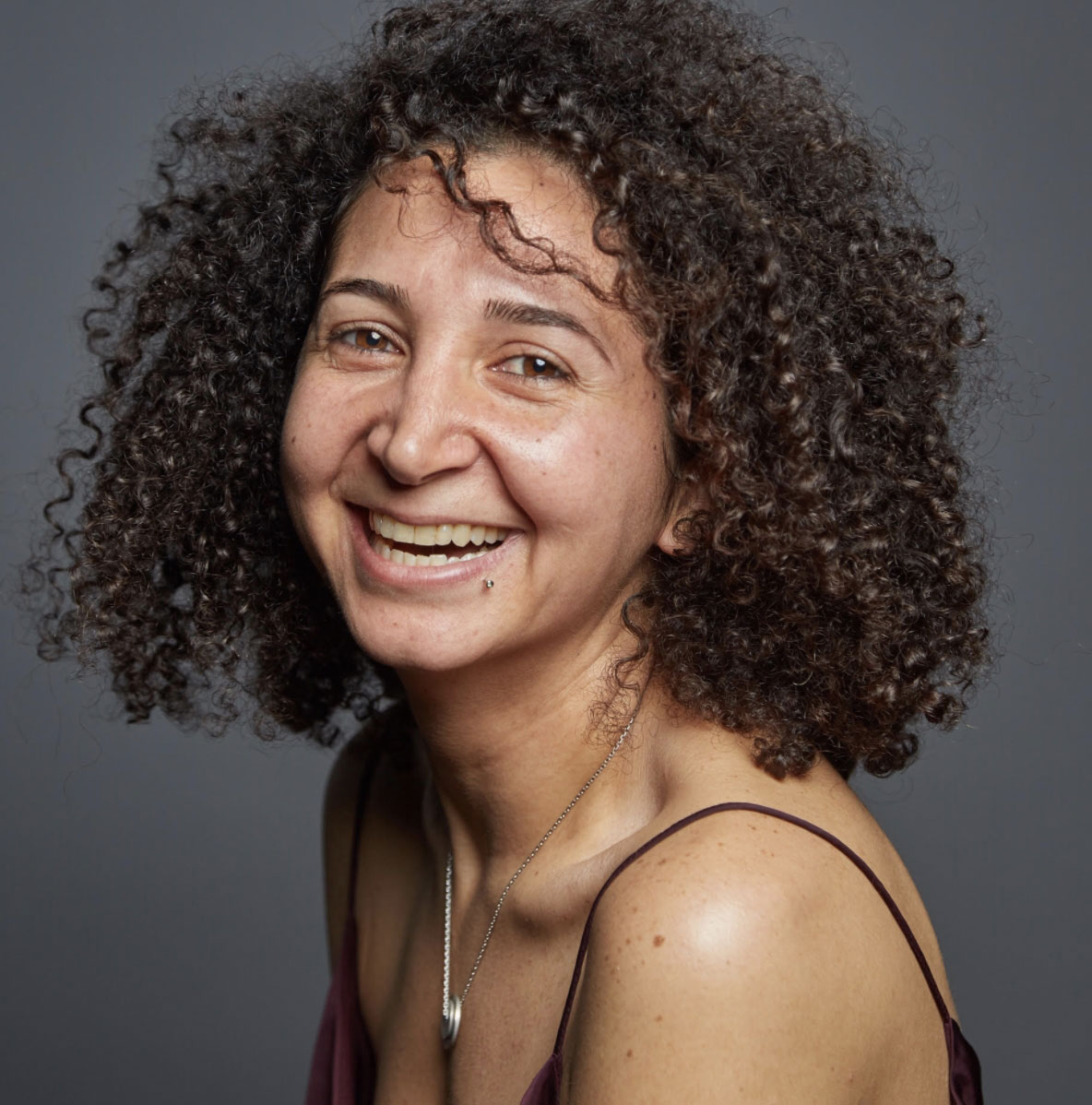 Lina Younes is a New York based visual designer in theater, film, animation, and installations. She is on a constant quest for story-centered collaborations, which explore narratives while showcasing process. She creates worlds with one eye shut and an index finger as her wand. While studying for her MFA in design from NYU/Tisch, she enjoyed controlling traffic, mapping the skies, imagining the birds and inhabitants of the world in plays, dances, operas, and films. Lina has explored puppetry and stop-motion animation in the Gulf, Eastern Europe, the Middle East, and South America. Her work is about freezing moments, replaying them, changing scenarios, playing out consequences, and then repeating. Impossible things happen in an instant; objects vanish, come to life, and are set off again. In motion. Lina is an imagineer with a great love and a great weakness: soap bubbles. 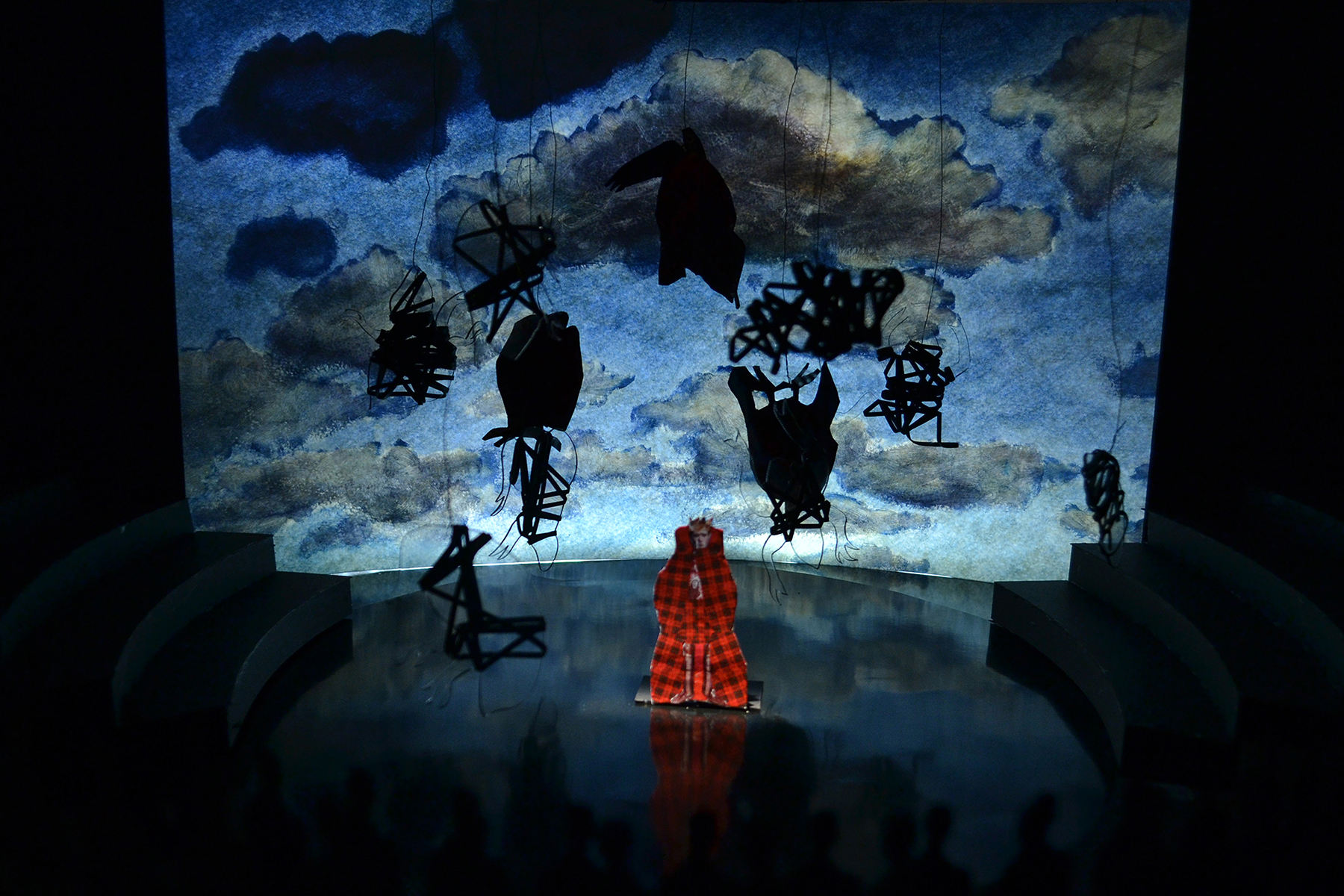 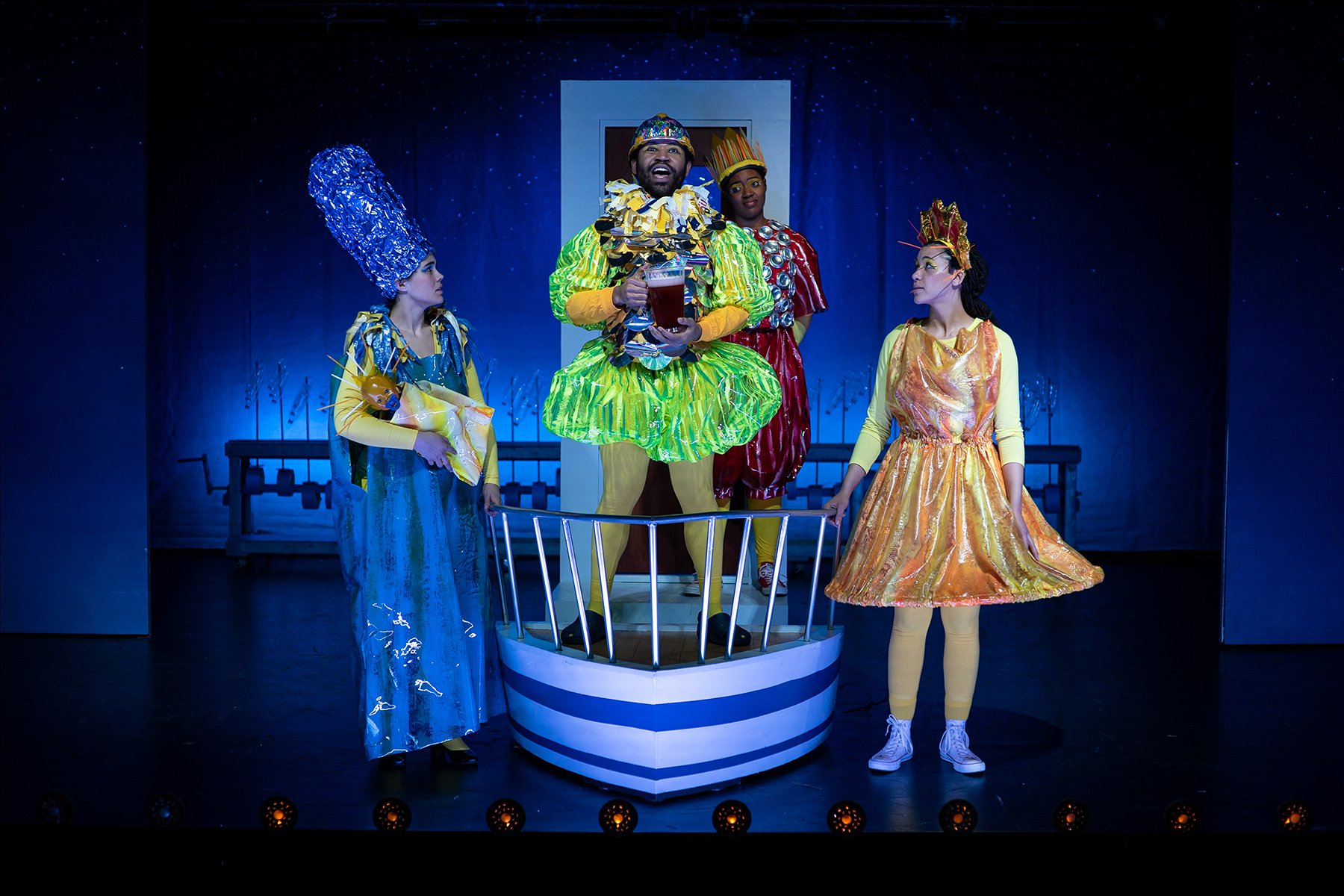 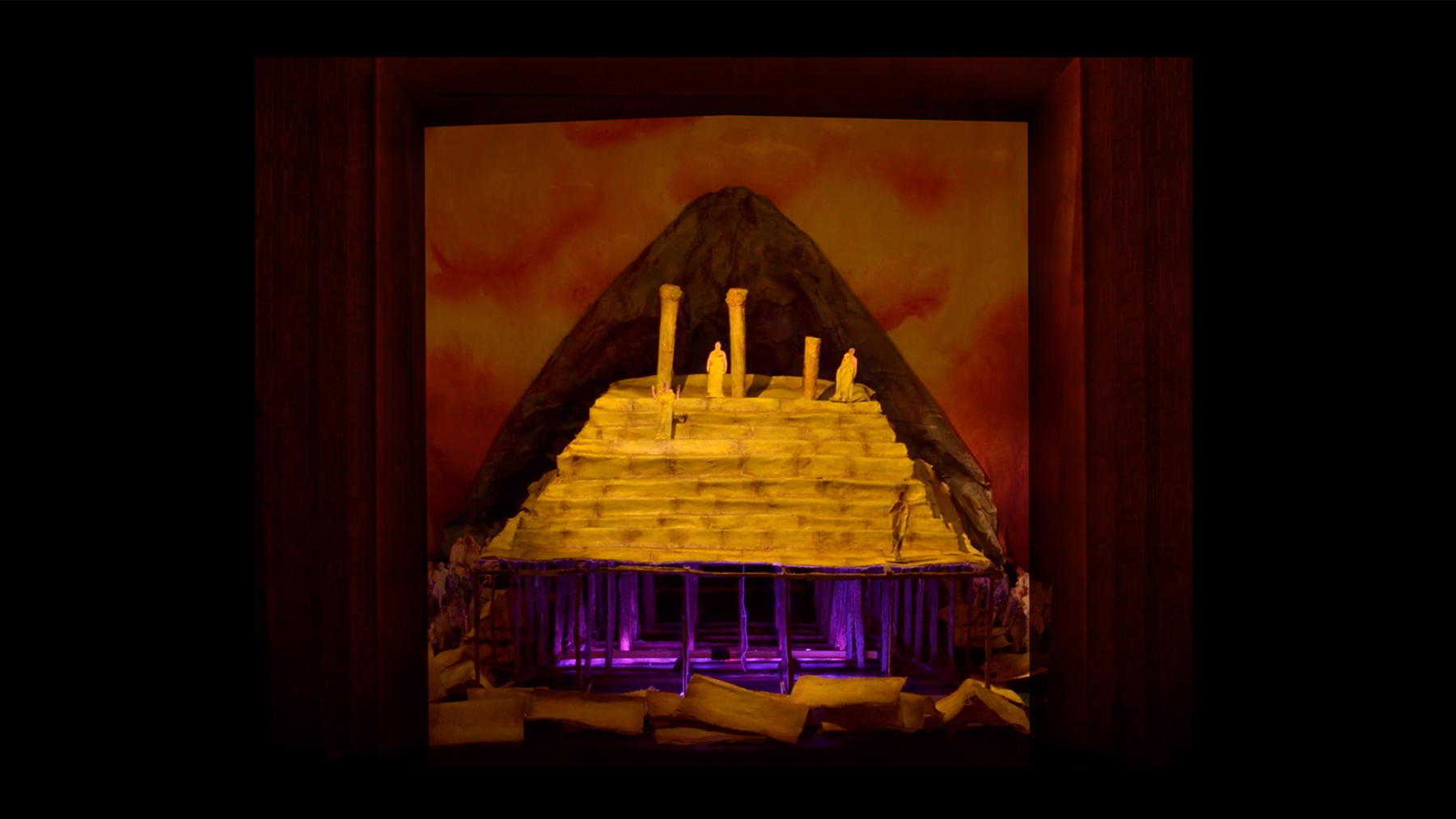