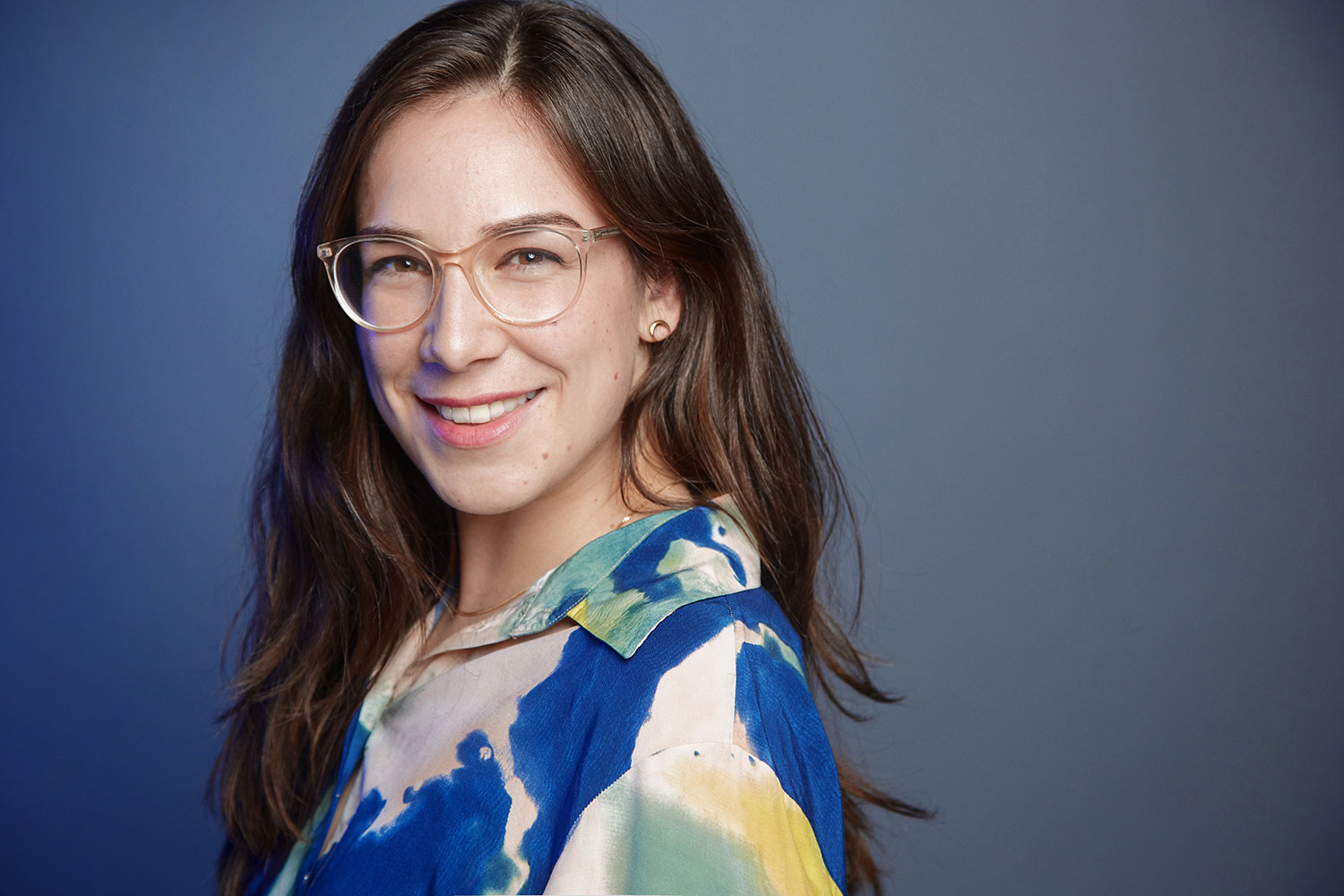 Miriam Waldenspuhl is a designer in Theater and Film based in New York and Germany. Her European credits include productions at Bayerische Staatsoper, Münchner Kammerspiele, Bayreuth Festival, Festival d’Aix en Provence, Stadttheater Freiburg, Die Staatstheater Stuttgart as well as Glyptothek München. Film collaborations include Georg Korpás Make-up & Prosthetics, The Midwife II and The Keeper. Her US credits include: NYU Graduate Theater Productions, NYU Graduate Film and NYU Dance. She received her MFA from NYU/Tisch in Costume Design, and a BA from Theater Academy August Everding München in Wigs, Makeup and Special Effects Makeup. She apprenticed with HAARMANI Gianni Salerno GmbH in Freiburg and studied at Albert-Ludwigs University (History of Arts). 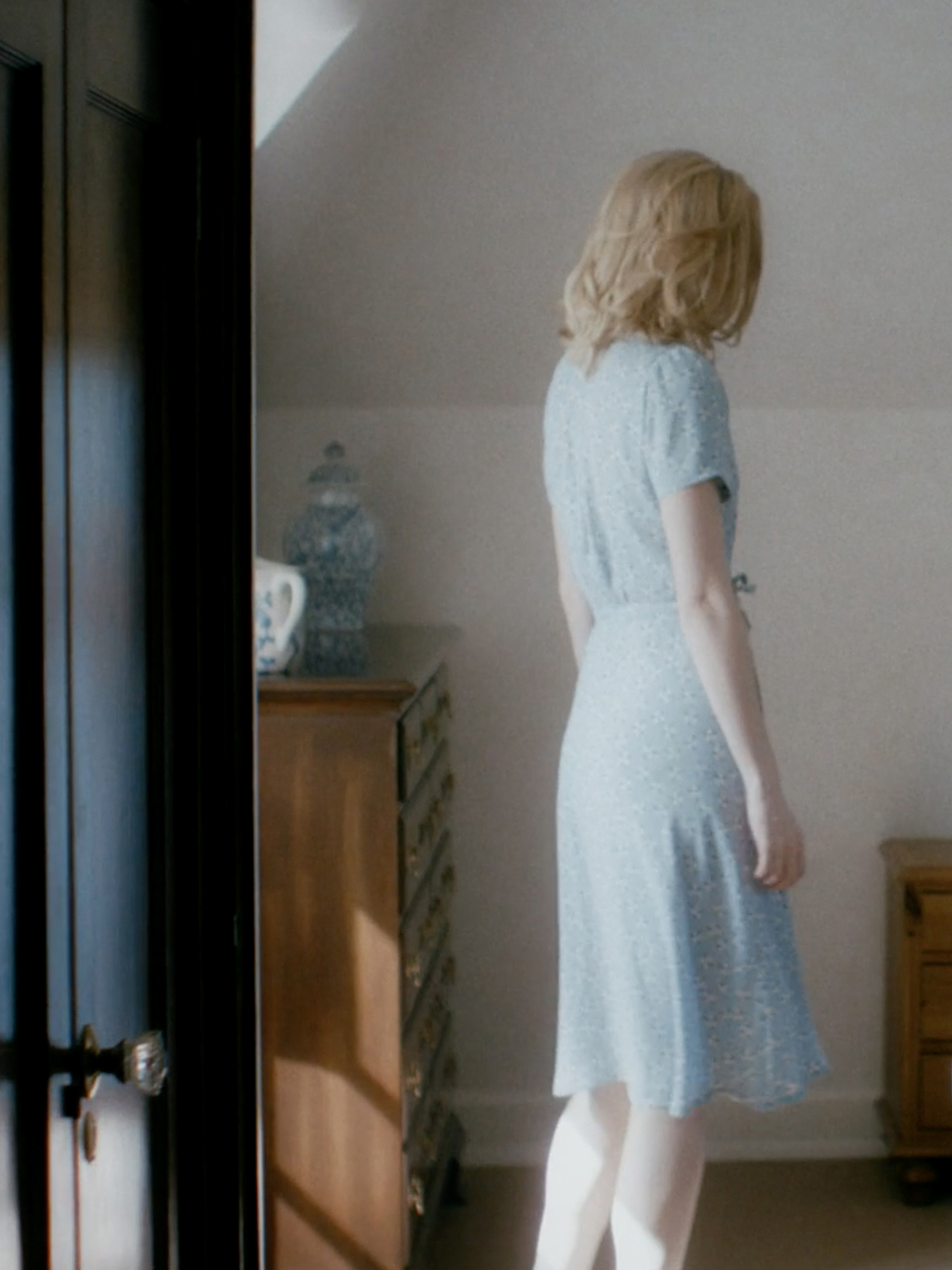 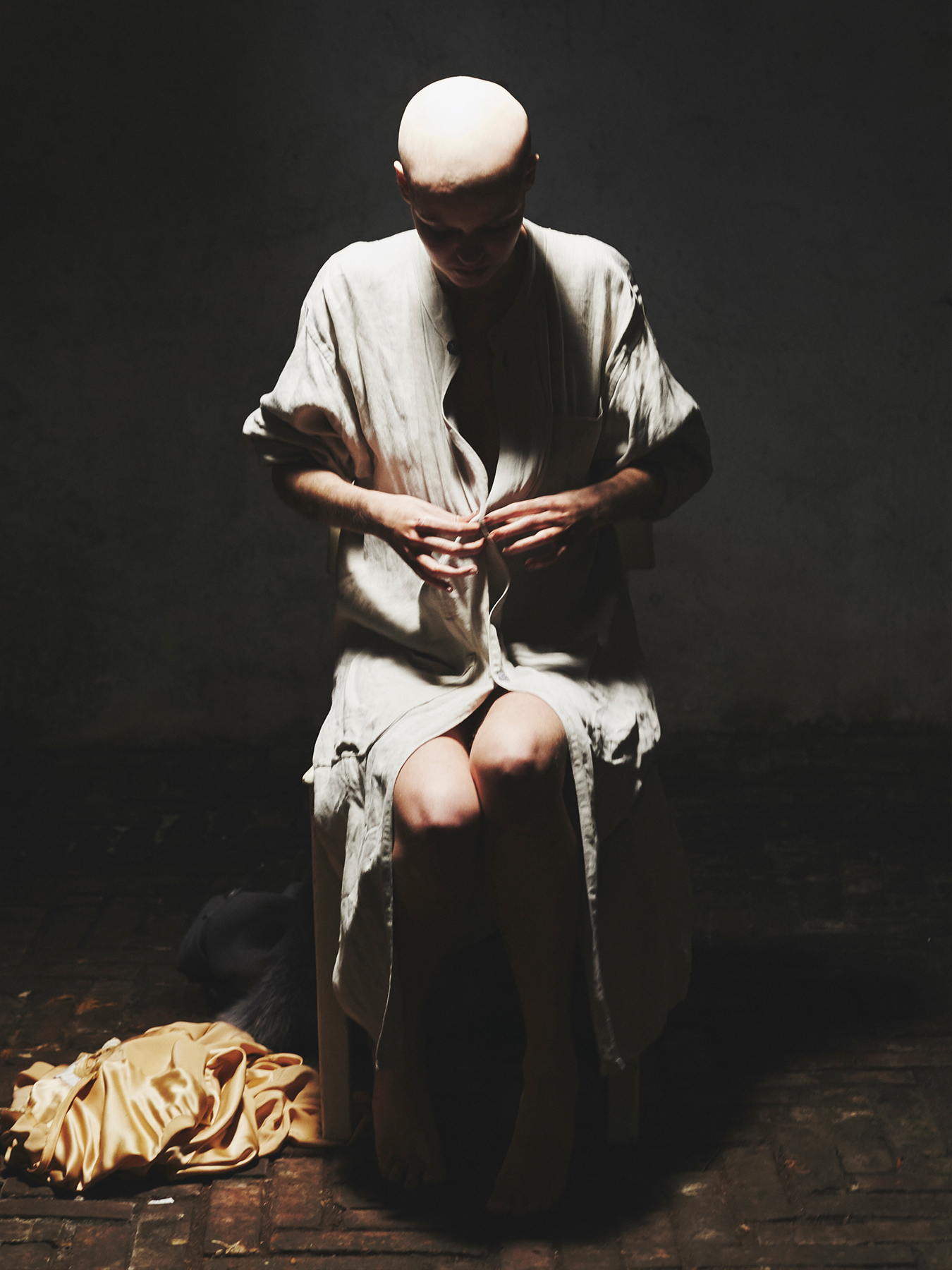 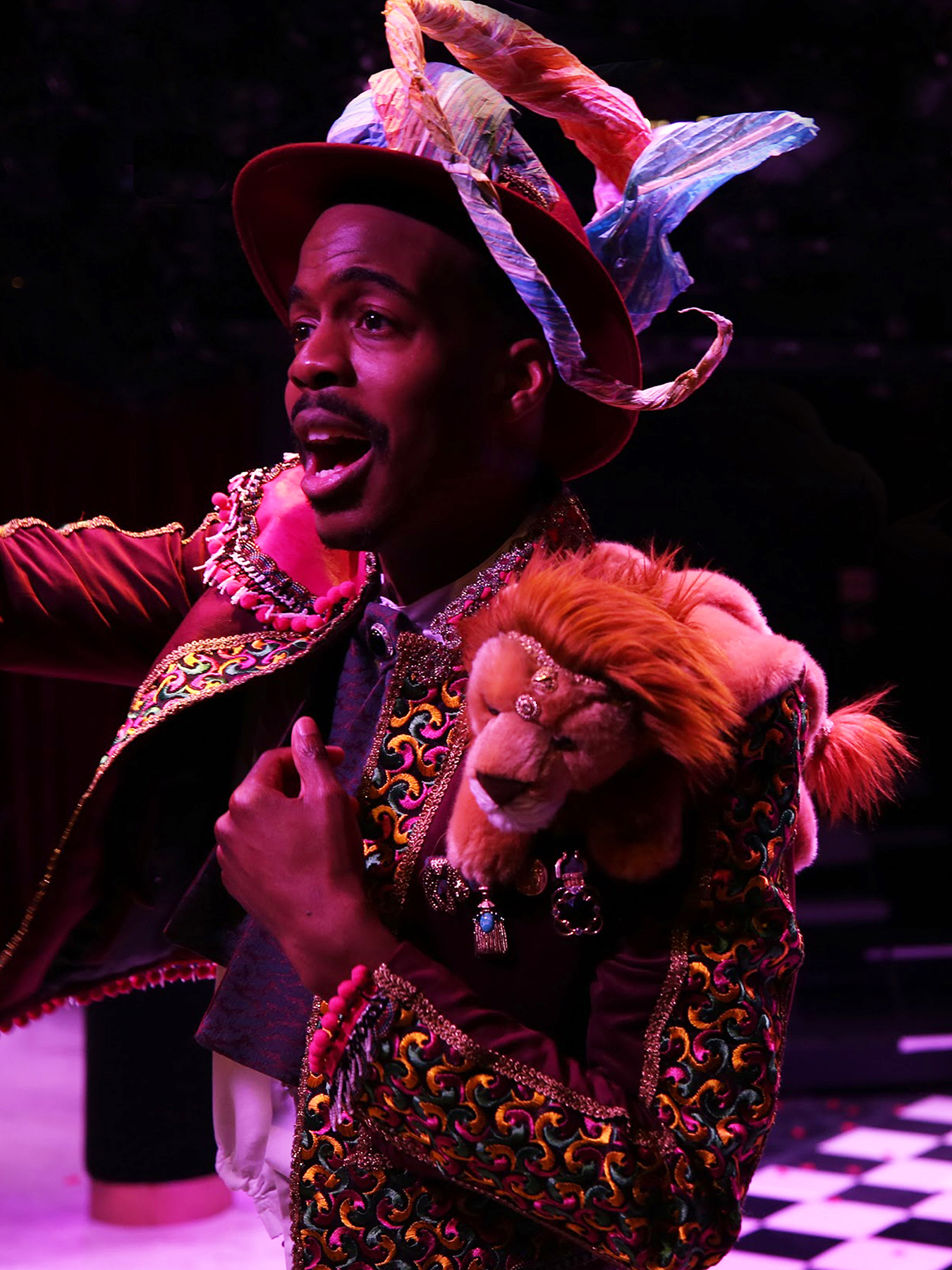 The Chips Are Down 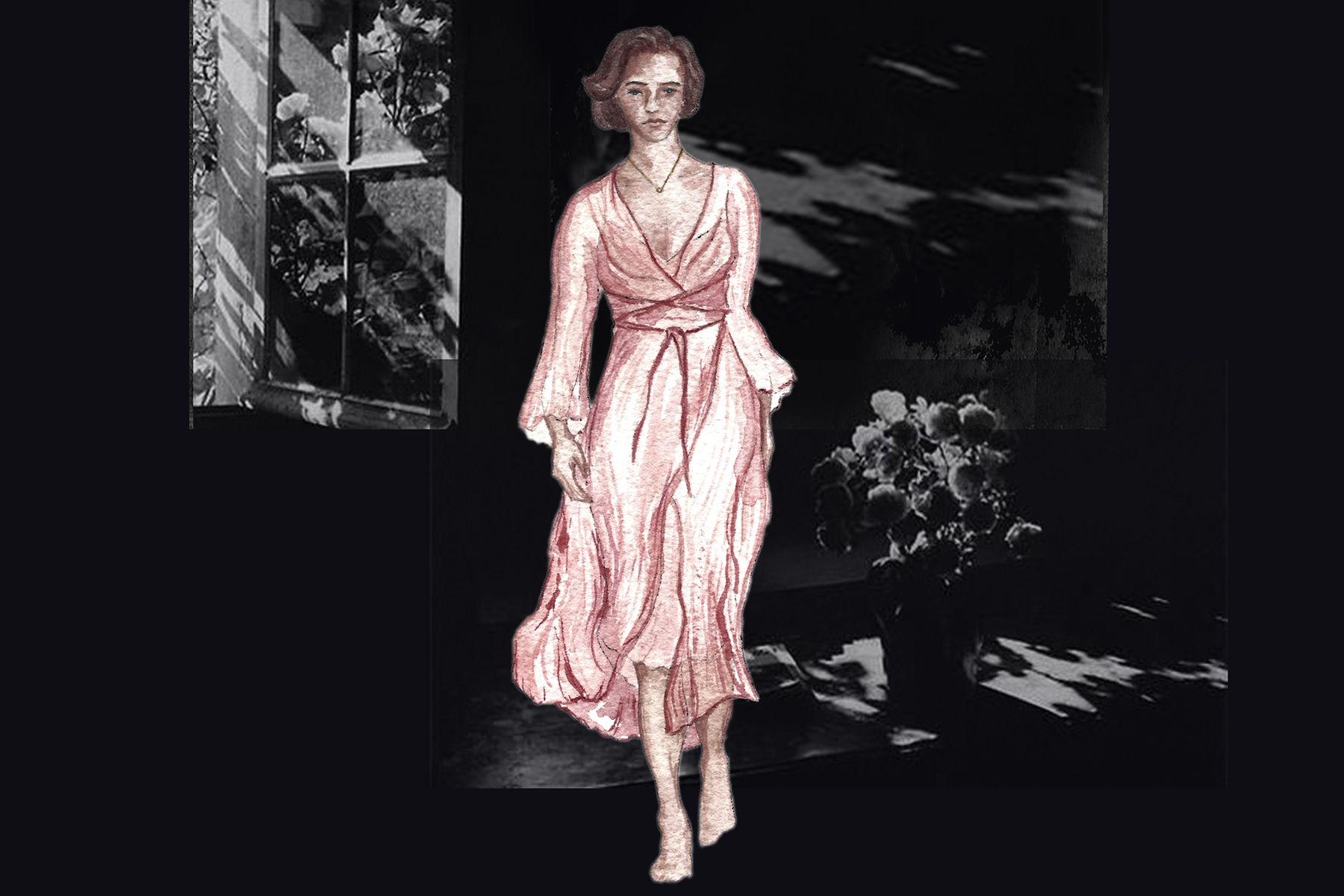