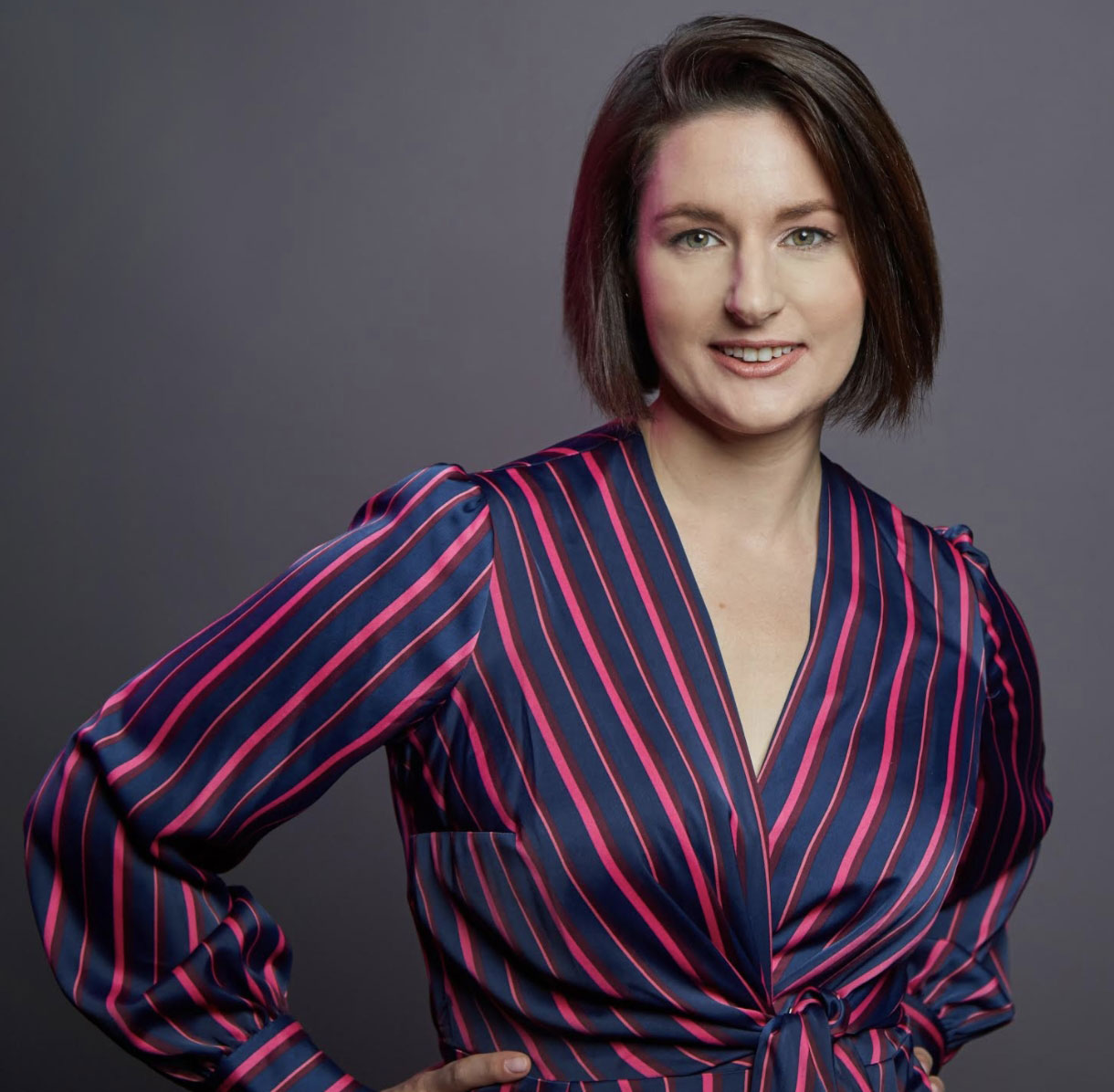 Rebecca Kanach is a Barrymore Award-winning costume designer. In New York, her work has been seen at the Lincoln Center, Ars Nova’s ANT Fest, La MaMa, The New Ohio, and Joe’s Pub. Regionally, her work has been seen at companies including The Arden Theatre Company, Walnut Street Theatre, The Wilma Theater, Opera Philadelphia, and Bristol Riverside Theatre. Academic work includes designs with Swarthmore University, Rutgers-Camden Campus, and Temple University. Rebecca is the co-founder and resident costume designer of The Bearded Ladies Cabaret, and a company member of Lightning Rod Special, whose performance of The Appointment was listed as one of the New York Times’ Best Theater of 2019. 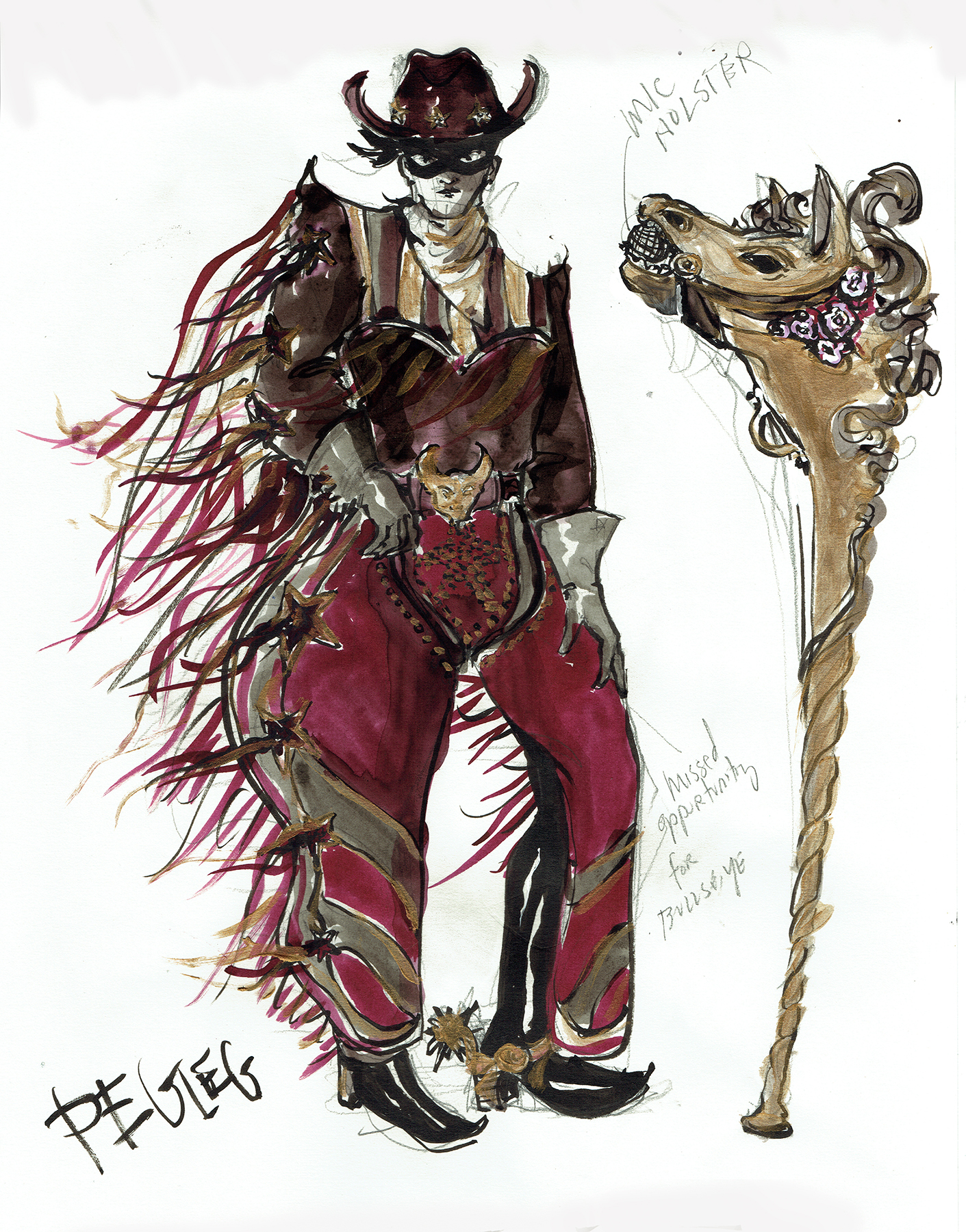 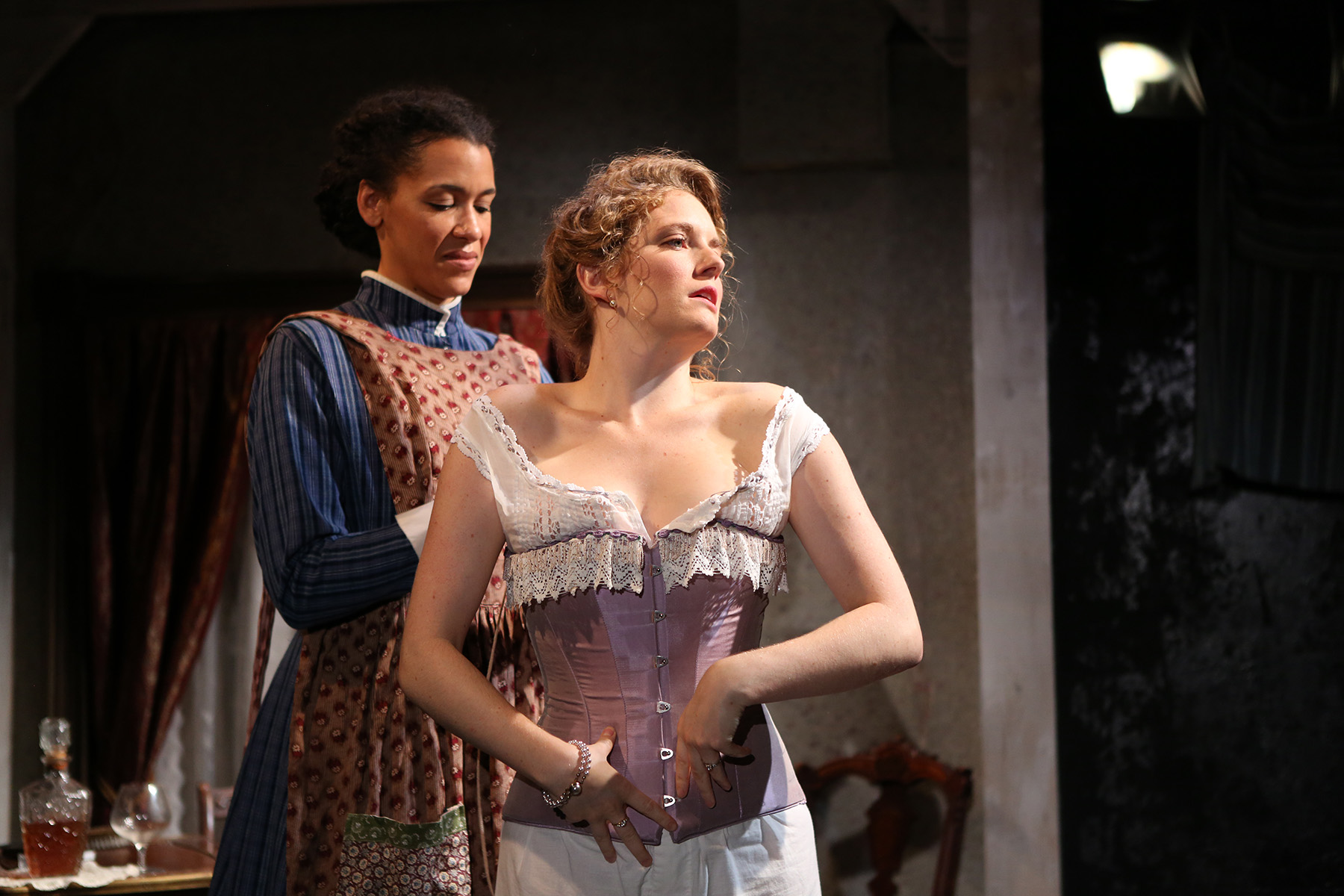 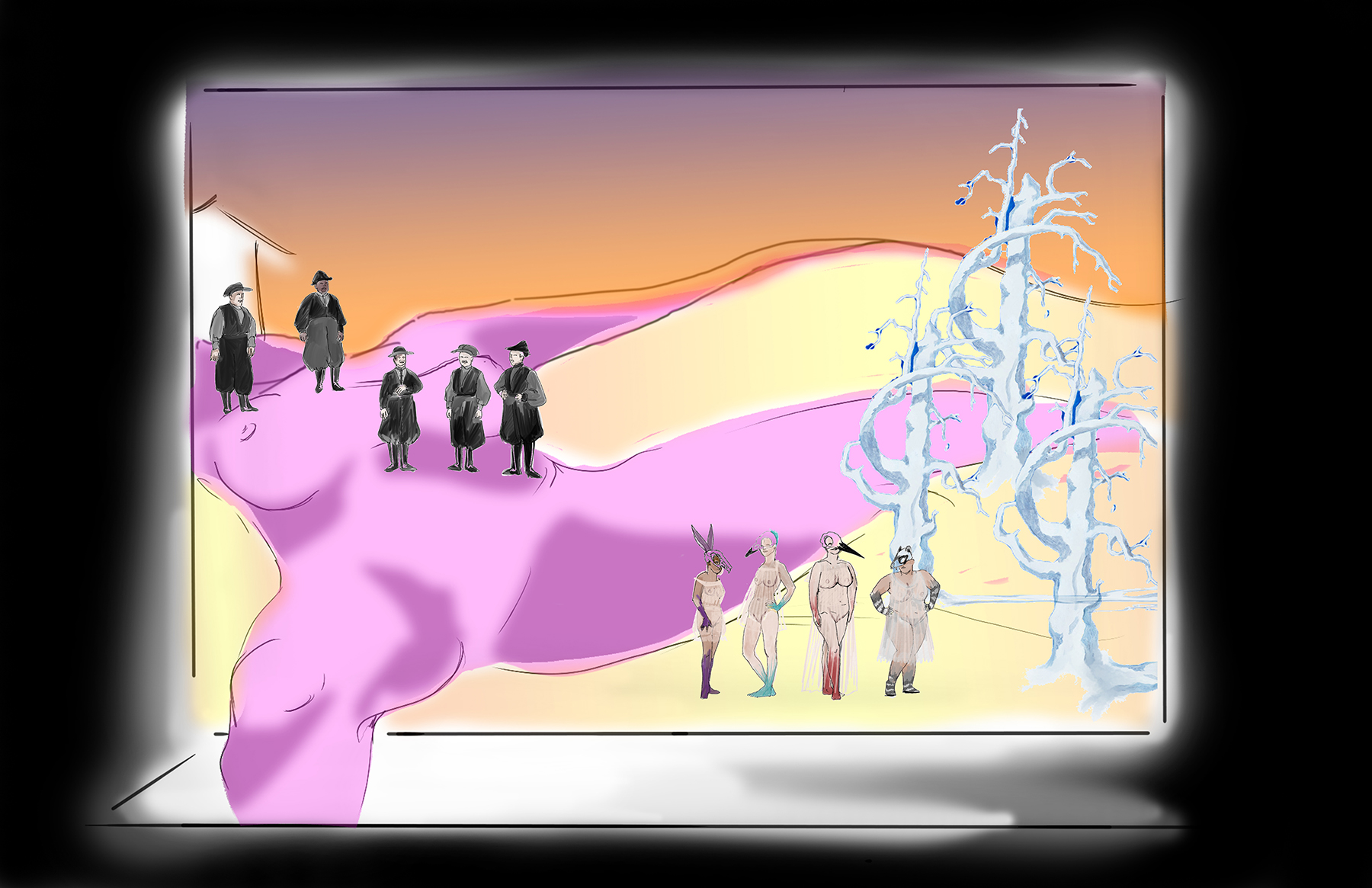 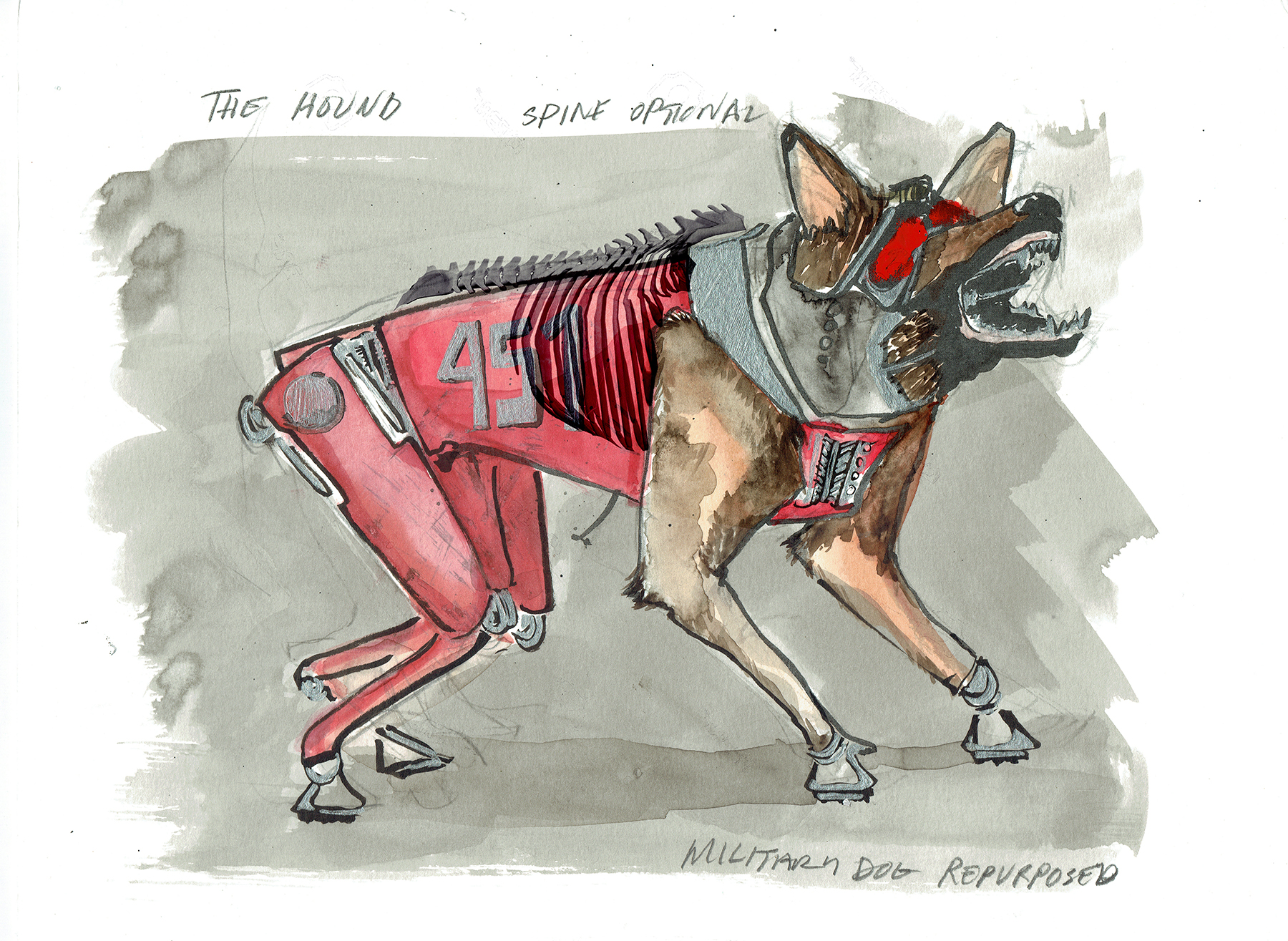